360 Photography allows you to show off your space like never before. With every 3D point scan our Matterport Pro 2 camera produces a 360°photograph. 360° views are shown in a spherical image format and produced at HDR quality. The use of 360 photography can be a great way to emphasize external views and can also be used well to show confined spaces such as showcasing the interior of a vehicles.

Similar to Google street view 360°Photography allows the user to look up and down and in every other direction from a fixed standing point. Platforms such as Facebook and Twitter have recently launched integration with 360°views which is a great tool to have when showing off what your space has to offer via your social media outlets. The outputted imagery can also be embedded into a website or simply sent directly to a customer. 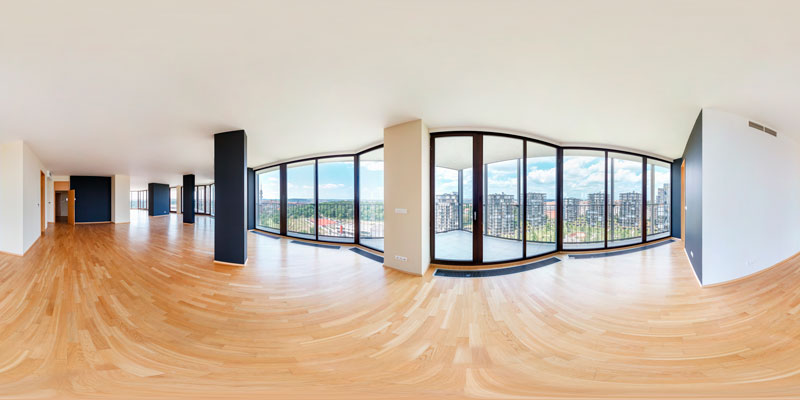 Whilst visiting your property or space, we can also offer virtual tours, virtual reality and floor plans as part of a 3D visual package. Not only that but we offer energy consultancy services too, like EPCs and DECs.

Some of the industries we work in

Want to discuss a 360 photography?

call us
make an enquiry

With every Matterport 3D point scan, a 360° photograph is taken. 360° Views are 2D spherical images produced in HDR quality and processed as part of the 3D Visual Package. All 360° photographs can also be viewed in 2D, however, without the right platform these photos can look slightly strange, yet, with the right digital media such as Facebook or twitter, these images take on a life of their own.

Much like Google Street View (but different), 360° Views allow a viewer to look up, down, and all around at location from a single fixed point. These 360° photographs can be taken either inside or outside of your property. Each scan is captured by the Matterport Pro 2 Camera and a 360° scan can be uploaded to a website or most social media sites to offer the complete 360° experience. 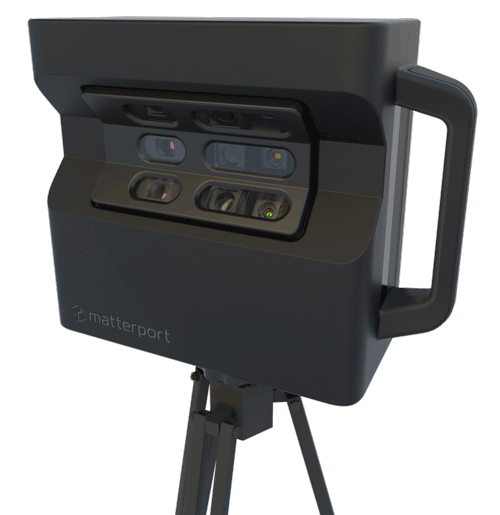 Matterport’s immersive virtual experiences can be published to the Google Street View platform.

360 photography available across the UK

We currently offer this service as part of a 3D visual package. If you would like to discuss how 360° benefit you of your business.

Contact us for an instant quote on 0117 287 2899 or email enquiries@focus360energy.co.uk and we will ensure to get straight back to you.

Get in touch to request a free consultation

If you would like to discuss your requirements further, but prefer meeting face to face, please fill out your details and we will get back to you as soon as possible (usually within one working day)

We use cookies to ensure that we give you the best experience on our website. If you continue to use this site we will assume that you are happy with it.OkPrivacy policy